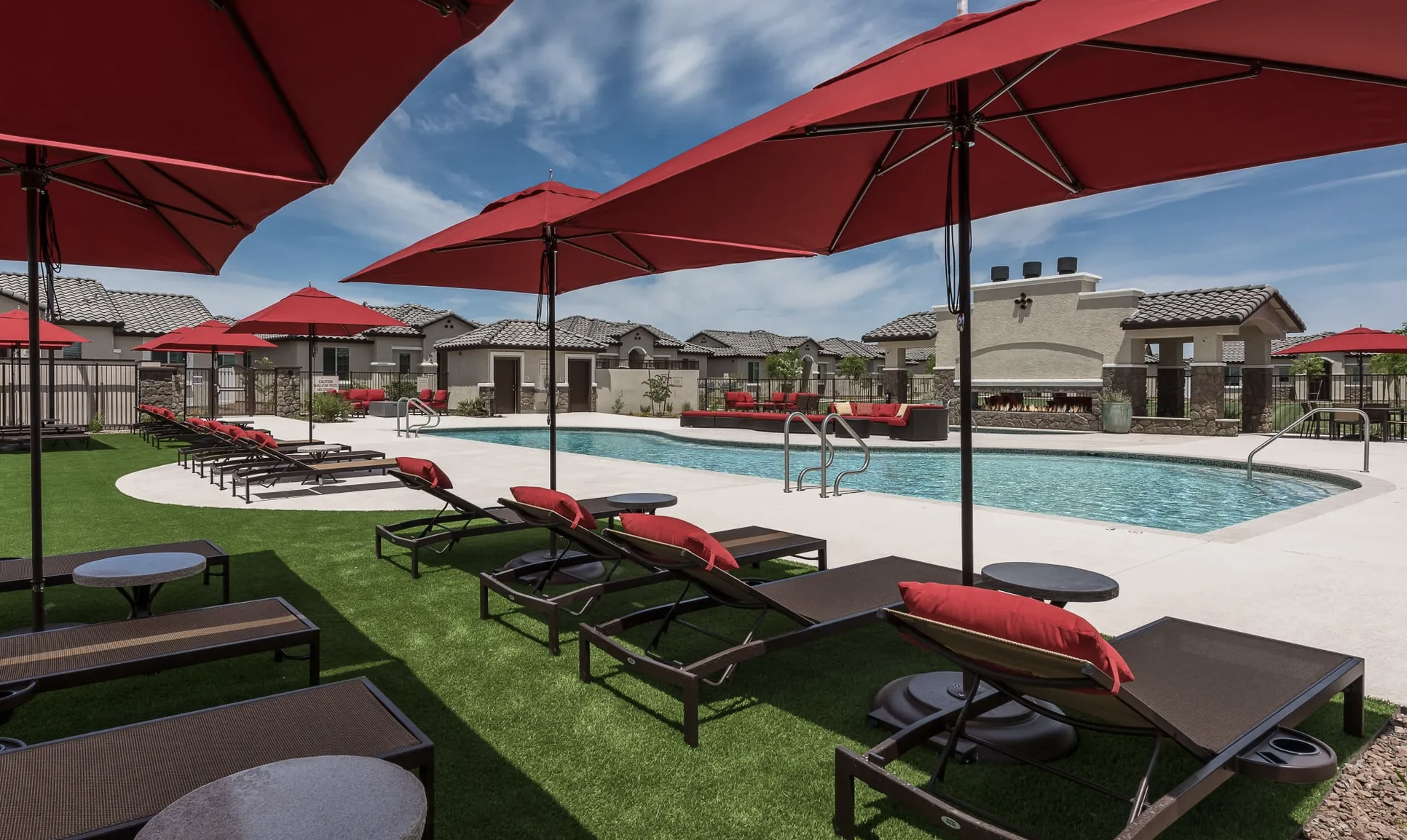 Homebuyers are seeing subdivisions go up across metro Phoenix where they want to live.

But they can’t buy in many of the new neighborhoods from Buckeye to Gilbert. They can only rent if they want to live in one of the houses.

Metro Phoenix has long been a hotspot for homebuilding, and now it’s the top market in the U.S. for single-family rental construction. And the rents on these new houses are climbing nearly as fast as home prices. The Phoenix area is second to only Miami for single-family rent hikes during the past year.

Almost 140 build-to-rent communities for single-family homes have gone up in Maricopa, Pinal and Pima counties since 2019, said Jim Daniel, president of the veteran new home research firm RL Brown Reports. Most of the new subdivisions are in metro Phoenix.

“The Phoenix market is the national leader in the single-family build-to-rent market,” said Daniel.

Why can’t we buy?

That title is a mixed bag for the Valley’s growth during its most severe housing shortage. The region needs more rental housing.

But due to construction materials and labor shortages, many of the new homes that are getting built can’t be purchased by the many renters who want to own a home.

Marissa and John Pinna were checking out new housing communities in the West Valley, hoping to buy in the area and be closer to his family. The couple, living in the Inland Empire area of Southern California, visited a handful of subdivisions and asked about buying only to be told they were rentals.

One community in Surprise near Loop 101 and 87th Avenue is close to their family, a Sprouts grocery store and a Lowe’s home improvement store. It was a “perfect location” for the couple, Marissa Pinna said.

“It’s bad. We have down payment money and are ready to move to Arizona,” she said. “Our family told us the West Valley was one of the most affordable places to buy a home in metro Phoenix. Why are they building so many rental homes?”

The West Valley and south Phoenix are two metro Phoenix hotspots for the rental home developments. 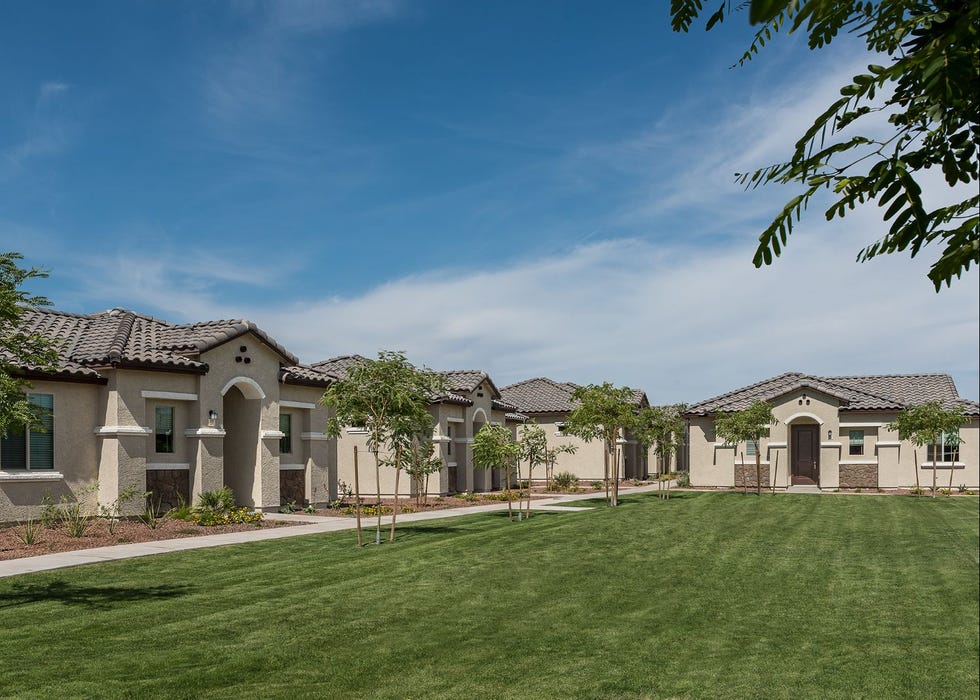 Last year, 6,420 single-family rental homes were built across metro Phoenix, according to Yardi’s RentCafe research. That’s almost 20% of all the new homes permitted for construction in the Valley in 2022.

About 14,000 build-to-rent houses are expected to go up in the U.S. this year, and at least one-third of the homes could be built in metro Phoenix.

At first, the new rental houses went up in communities planned just for them, but now they are going up in big master-planned communities where buyers are purchasing houses around them.

Big homebuilders that only constructed houses for sale a few years ago are now building rentals, too.

In the Valley, Phoenix saw the most new rental homes to go up last year, with 1,280. Goodyear was second with 780, then Surprise with 750 and 680 in Chandler, according to RentCafe.

Rising rents are drawing more builders. The median single-family rent in metro Phoenix climbed almost 20% to reach $2,025 in 2021, according to real estate research firm CoreLogic. Only Miami saw a bigger increase of 33%.

“Improvements in the economy and job market have helped push single-family rent growth to record levels,” said Molly Boesel, an economist with CoreLogic. “However, rapid increases in single-family rents, especially for lower-priced properties, have led to a continued erosion of affordability.”

Daniel said about 23,000 new single-family rental homes are either under construction or planned in metro Phoenix now.

Scottsdale-based TerraLane is one of the biggest single-family rental builders with more than 1,100 upscale homes planned in Goodyear, Surprise and Phoenix during the next few years.

Buying a new home versus renting

Metro Phoenix has long been a hotspot for homebuilding.

The Valley’s growth, big swaths of affordable vacant land and advent of air conditioning launched the trend in the 1960s, and except for during a few recessions, new home construction has boomed in the area since then.

The Phoenix area was considered an affordable place to buy a new home, particularly in the West, until a jump in prices during the past few years.

The median price of a new Phoenix-area house is $460,000, up almost $95,000, according to Zonda’s Belfiore Real Estate Consulting.

Many would-be homebuyers are renting the Valley’s single-family homes because they have fewer options to buy. But renting isn’t necessarily more affordable because of low-interest rates.