Investors scooped up record $64B in homes nationally in Q3 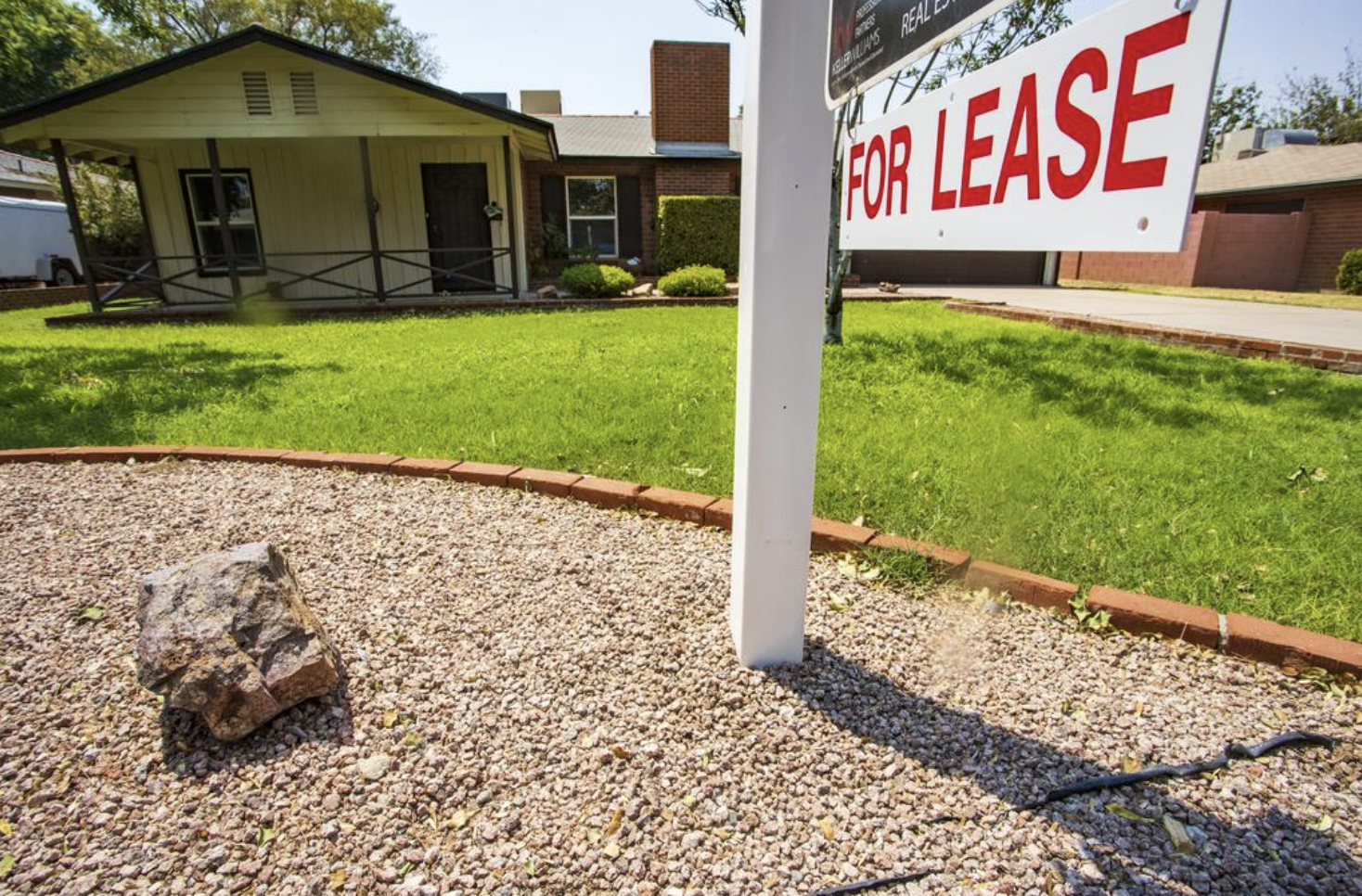 The third quarter was investors' most prolific one on record, accounting for a full 18.2% of homes that sold across the U.S.

That's according to Seattle-based Redfin Corp. (NASDAQ: RDFN), which found real estate investors snapped up 90,215 homes worth a combined $63.6 billion in Q3. The number of homes purchased in the third quarter by investors was up 10.1% from the prior quarter and jumped 80.2% from the same time a year prior.

Redfin defines an investor as any business or institution that purchases residential real estate. Daryl Fairweather, chief economist at Redfin, said the data doesn't discern how much of investor purchases are by institutionally backed groups or mom-and-pop investors, although she noted second-home purchases remain elevated.

The Sun Belt continued to be the most popular region for investors. In Atlanta, nearly one-third, or 32%, of all home purchases in the third quarter were by investors, the most of any metro area. Atlanta also saw the biggest year-over-year gain, with investor market share rising to 32% in Q3 from 12.9% a year prior, according to Redfin.

Fairweather said single-family homes represented about 74% of investor purchases in Q3, as opposed to attached properties like townhouses and condos. That's a trend that'll likely continue, unless and until a strong return to the urban core, such as going back to the office, takes place, she said.

"I think that’s part of the pandemic trend for more space," Fairweather said. "Investors see that as probably going to persist: people moving away from downtown job centers and more toward the suburbs."

Historically, single-family rentals have made up 30% to 36% of all rental-housing stock, said Don Walker, managing principal and chief financial officer at Irvine, California research firm John Burns Real Estate Consulting LLC. Right now, the national average is at about 33%, he added.

CoreLogic Inc., a property-data firm based in Irvine, California, this week released its Single-Family Rental Index for September, which found a national rent increase of 10.2% year over year for single-family rentals. That's up from a 2.6% year-over-year increase in September 2020.

CoreLogic's SFRI examines rent increases across different tiers of housing, and found single-family rentals on the more expensive end of the spectrum are growing at a faster rate annually than more affordable rentals:

Much of the single-family rental demand is being driven by households that wish to buy but have been locked out of the competitive housing market.

"If a household can’t find what they want to buy in their area, or at their price range, a single-family rental would be their best substitution for that," Boesel said.

Both Boesel and Fairweather said they expect rental rates to continue to increase in the coming months, which will keep investor interest high.

Walker said it's hard to predict what will happen but the firm is forecasting continued single-family rental growth into 2022, which will likely translate to more investment in the space. Institutional groups, armed with billions, have launched new single-family rental platforms this year or are expanding their existing portfolios.

"The pandemic has shown us that, during a very trying time, single-family rental held up pretty well, from an asset-class perspective," Walker said. "I think that’s one of the things that’s attracted capital to the space, at least from institutional investors."

Fairweather said if interest rates rise next year, that could slow investor purchase activity, but that would also slow the overall housing market.