Is it a buyer's market yet? Here's how far Phoenix area home prices dropped in July 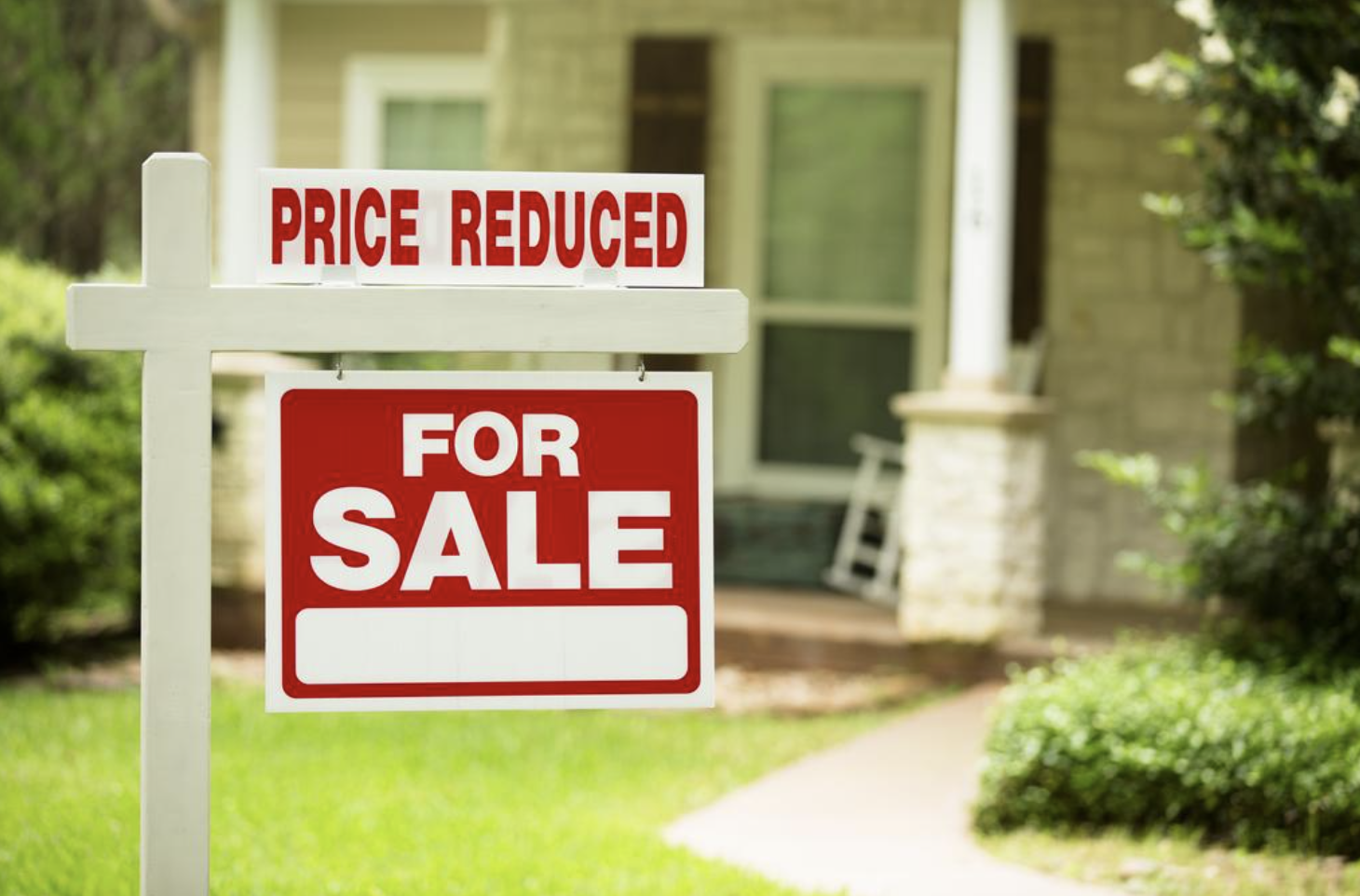 Valley home prices dropped in July, leaving many homebuyers wondering if a buyer's market is imminent, even in the midst of higher mortgage interest rates.

More houses on the market

Pointing to The Cromford Report, the Valley has 12,656 single-family homes available on the market, said Keith Burton, Realtor with The Rider Elite Team in Scottsdale.

While buyers have more options and are gaining more bargaining power, it's still a seller's market today, Hensley said.

"That could continue to change in the coming months if inventory keeps rising," he said.

Despite lower sales prices, sellers generally have much more equity than they did just a few years ago, Hensley said.

"Sellers control the transaction," he said. "They can — and have — declined to entertain great offers. In adjusting declining markets, if sellers pass on entertaining fair offers, they'll end up selling/netting less. Those who are carrying a huge cost can hurt their net sheet. That's how short sales became so popular — they held on too long."

But the luxury market is a bit different, where buyers are much more savvy, Aazami said.

"They like and will pay for the trendiest and best-in-design homes," he said. "You can name your price when it's extraordinary and refined."