Median home prices increased in 62% of Opportunity Zones in Q3 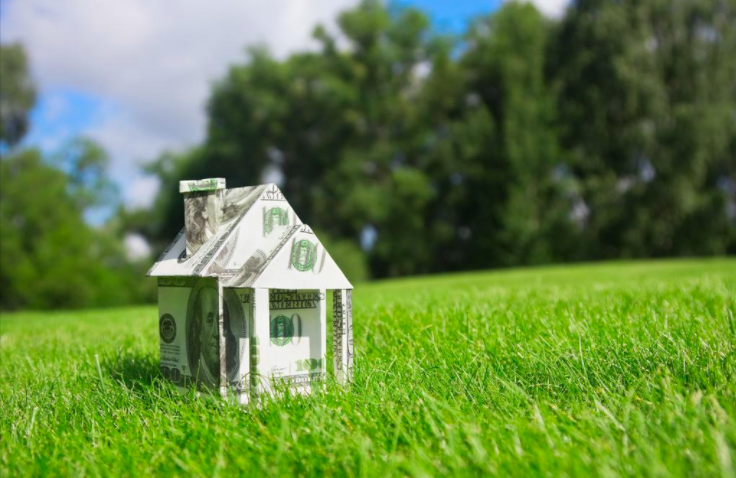 Just as in the larger housing market, home prices in Opportunity Zones across the United States were largely on the rise in the third quarter.

Attom Data Solutions LLC, a property database firm based in Irvine, California, said in a report today that median single-family home and condo prices increased from the second quarter of 2021 to the Q3 in 62% of OZs it analyzed across the country. Prices rose by at least 20% year over year in 47% of OZs.

Attom analyzed 5,402 Opportunity Zones that had at least five home sales in Q3.

The OZ program was introduced in the Tax Cuts and Jobs Act of 2017. Investment in Opportunity Zones, which are designated Census tracts within low-income neighborhoods, provide tax breaks over a period of time to real estate investors if significant improvements are made to a property.

The program has been questioned, if not controversial, over its structure and the amount of benefit it's providing to designated OZs. Investors have poured more than $29 billion into OZs since the legislation was passed but state officials have mixed feelings about the program.

Attom found, in Q3, home values in most OZs continued to trail values in most other neighborhoods across the country. About three-quarters of OZs that had enough data for analysis had typical home prices below the national median of $310,500.

Todd Teta, chief product officer at Attom, wasn't available for a phone interview by deadline but said in an email median home values declined annually in almost half the locations where values remained below $100,000.

"That contrasted with less-depressed Opportunity Zones, which enjoyed price jumps that generally paralleled trends in most other areas around the U.S.," Teta said. "The different trends suggested that the very poorest, or lowest-priced communities, stand out as more vulnerable to a fall in the broader housing market."

Looking ahead, Teta said homeowners and sellers in OZs can probably expect more price increases in the next few months, as the broader housing market doesn't show signs of settling down or reversing in the near term.

But what happens longer term is unclear. Teta said multiple questions continue to hang over the price bubble and broader U.S. economy.

"Those questions include how well the economy keeps recovering from the damage done when the pandemic hit early in 2020 as well as the path of mortgage rates, the stock market and recent surges in the cost of living across the country," he said.

It's also not clear what path foreclosure activity will take. Data from late October found 223,256 residential properties in the U.S. are in the process of foreclosure, an 11.6% increase from Q4 2020. The increase comes after a moratorium on foreclosures expired this summer and more borrowers are exiting forbearance.

Downturns for any market forces would likely have a harsher impact on more vulnerable neighborhoods like OZs, Teta said.

"A foreclosure surge could have an extra-severe impact on lower-income areas because those are the places where owners are most likely to fall behind on mortgages," he continued. "A wave of empty homes on the market would raise the supply and limit bidding wars among buyers that emerged throughout the pandemic in many parts of the country."

The continued national surge in home prices, even despite a modest slowdown this fall, also could mean investors and buyers will look for home buying opportunities or other investments in OZs.

Teta said there is a trickle-down effect, amid bidding wars and prices spiking above asking, into the cheapest markets in the country, such as OZs.