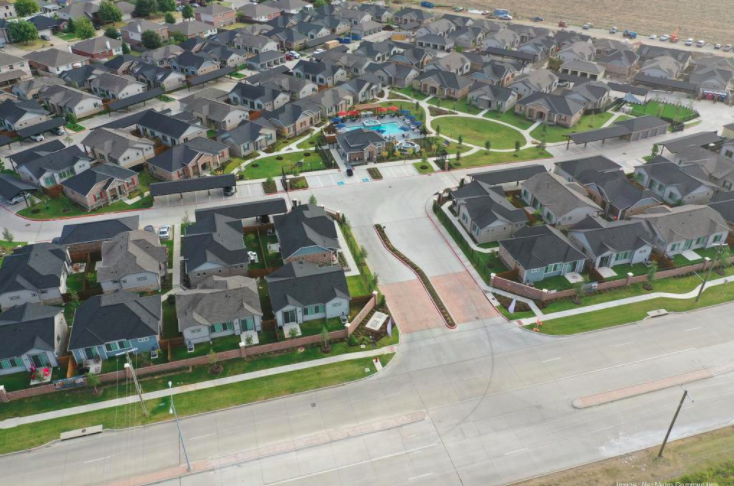 It's no secret metro Phoenix is ground zero for the unique build-to-rent market that is taking the country by storm as more developers are entering the Phoenix market to get a piece of the action.

This unique hybrid model made popular by Phoenix-based NexMetro Communities and Mesa-based Christopher Todd Communities pairs the luxuries of single-family detached homes with their own backyards built into a community rich with amenities, including resort-style pools, clubhouses, dog parks, barbecue pits and other amenities.

The Valley is home to 5,008 build-to-rent units within 32 communities, according to data compiled by Colliers International exclusively for the Phoenix Business Journal.

For a closer look at who built those communities, click through the slideshow below: 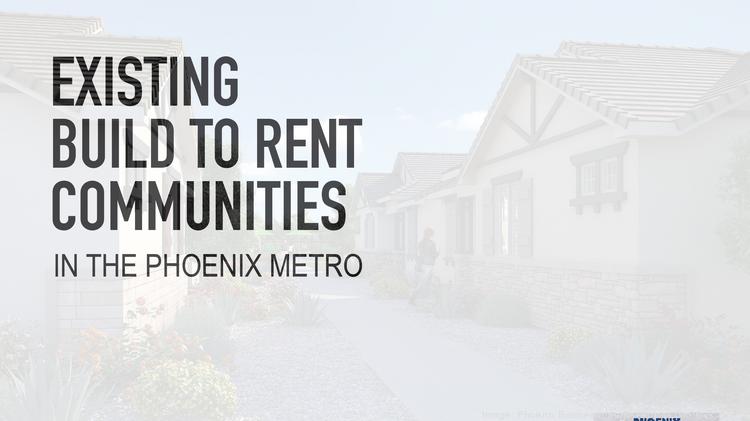 Another 6,902 units within 34 communities are under construction, according to Colliers data. 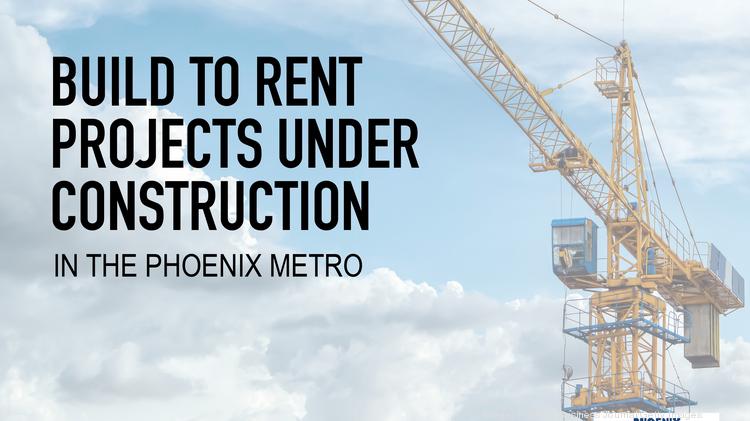 Not only are these rental units popular with developers — and the multitude of investors who are buying them and lenders who are financing the deals — they also are being embraced by renters who are willing to pay average rental rates of $1,842. As of second quarter 2021 data, occupancy levels averaged 96.3%, according to Colliers.

American Homes 4 Rent (NYSE: AMH) — known for its more than 56,000 single-family rental properties across 22 states, including 3,200 homes in Phoenix — is moving into the build-to-rent market — with its own twist.

Most of the build-to-rent communities are single-story detached homes, but usually are densely built close to each other.

"The need for housing in Phoenix is significant," Singelyn said. "We have four communities already developed in the Phoenix market."

These communities range between 30 and 130 homes, with the larger communities of more than 100 homes boasting amenities such as a community pool and clubhouse.

"Build-to-rent means a lot of things to a lot of different people," Singelyn said. "Our peers and competitors are building a number of different communities. I can't comment on those, but ours are slightly different. In most cases, when you drive through one of our communities — the architectural style of the homes, the size of the homes and the overall feel and look of the neighborhood — it looks like any high quality for-sale neighborhood you might find in the greater Phoenix area."

A typical home is 2,000 square feet and has between three and five bedrooms and 2-car garages, with monthly rental rates averaging around $2,000. So far, the company has built The Village at Heritage Park in Buckeye, Enclave at Madera Parc in Gilbert, Cactus Glenn in Glendale and Malone Place in Queen Creek. 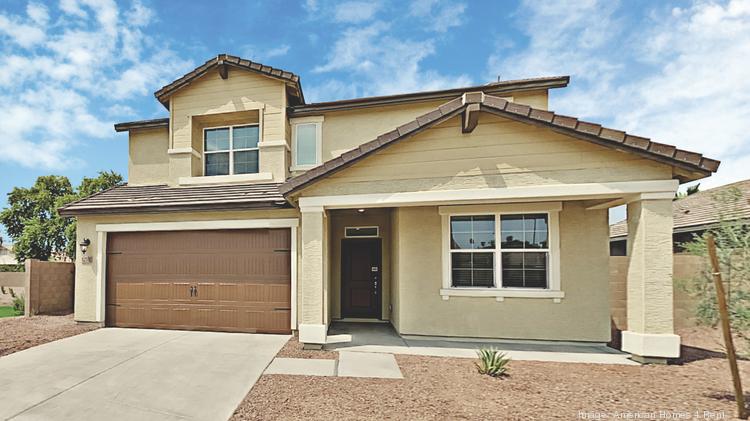 California-based American Homes 4 Rent is building rental communities like these in metro Phoenix.

American Homes 4 Rent employs more than 60 new home development and property management employees at its Phoenix offices at 5555 E. Van Buren St., but will be moving into a 12,000-square-foot space at 4050 E. Cotton Center Blvd. in Phoenix, during the first quarter of 2022.

Meanwhile, Blueprint White Tanks LLC paid $12 million to Innovation Villas at Sundance LLC for a 38.6-acre parcel within the Sundance master plan near Interstate 10 and Watson Road in Buckeye.

The site is approved for 386 single-family detached rental units, with Hancock Communities slated to develop the site, according to Grant Helgeson and Don McCaul of Westland Properties Group, who facilitated the land transaction.

Other projects also are being planned in other parts of Arizona.

For example, Phoenix-based Capital Development Group, a division of Capital Asset Management, is making a move to build the first two of five build-to-rent projects in Arizona.

Plans call for building 175 attached and detached homes on 28 acres on the south side of Iron Springs and Williamson Valley roads in Prescott and 225 similar units on 22.3 acres at Pinal Avenue and Kortsen Road in Casa Grande.