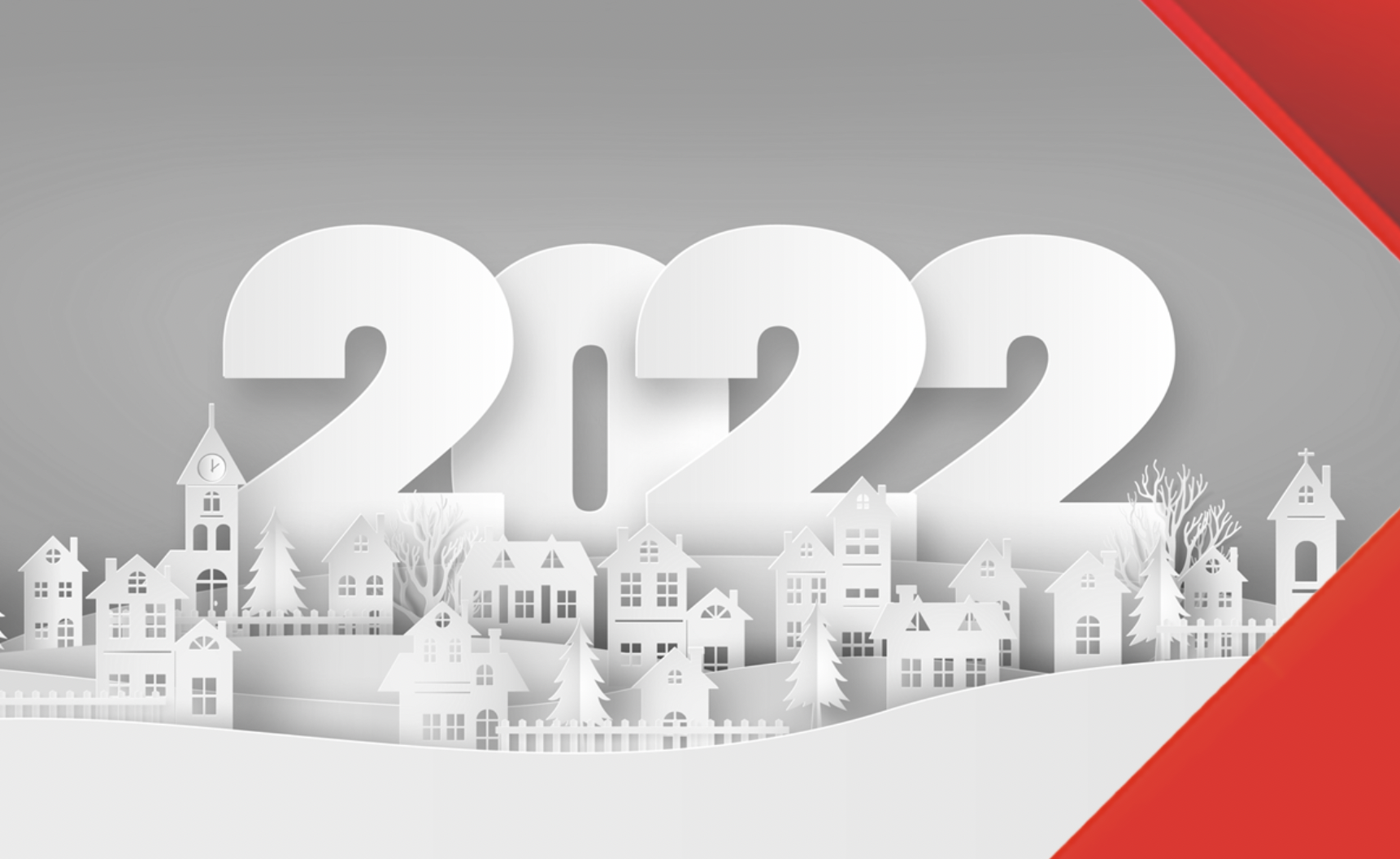 Some mortgage rate indices topped 4% on Thursday, blowing past predictions that rates might reach those levels by the end of 2022.

Joel Kan, associate vice president of economic and industry forecasting, at the Mortgage Bankers Association said rates could head even higher in 2022.

“If conditions stay in the current state, we’ll certainly see higher rates,” said Kan. “But it’s also useful to know that we’ve seen rates drop pretty quickly if there is some other kind of economic news that’s unexpected.”

Rates could quickly head in the other direction, Kan said, “if something abroad rocks the boat,” such as an armed conflict with Russia and Ukraine, an emergent Covid variant, or a sudden change in certain commodity prices. Mortgage rates declined at the onset of the Delta variant, although the effect on mortgage rates was less pronounced with the Omicron variant.

“Bad news for the general economy is paradoxically good for the housing market in so far as rates would decline,” said Len Kiefer, deputy chief economist of Freddie Mac.

Few industries are as impacted by market fluctuations as housing. The current higher rates — an increase of nearly 50 basis points over the past month — will lead to “an enormous contraction of refinance activity,” Kiefer said.

On the ground, that means that lenders’ gain on sale margins will contract, as originating purchase mortgages is more costly than refinances. Margins have already fallen in the case of Wells Fargo and loanDepot.

And it means that lenders, many of whom ramped up hiring in the past two years to keep up with demand for refinances, are now shedding loan officers.

Randy Howell, president of Mortgage Power Inc., expects the layoffs trend to intensify in light of higher rates. He also pointed out that originators, who may feel “desperate” in the current environment, might cut corners.

LOs are “going to lower their standards of ethics and try to get things past underwriters,” he said.

And while overall, the share of refinances will drop, they will not disappear completely. Gary Hughes, LO at RPM Mortgage Inc., said there may even be a rush of borrowers who refinance before rates go even higher, to “try and cap the ‘hurt’ from missing out on lower rates.”

Higher rates are seen as bad news for many parts of the mortgage market. But two categories are not as susceptible to higher interest rates: cash-out refis and home equity lines of credit.

“Those are two business channels right now that will probably flourish for the rest of the year, because there’s a lot of equity-rich homeowners out there,” Hughes said. “They may want to leverage that money and realize that 4% or 4.5% is still better than what they might get elsewhere.”