Most consumers overestimate what it takes to get a mortgage 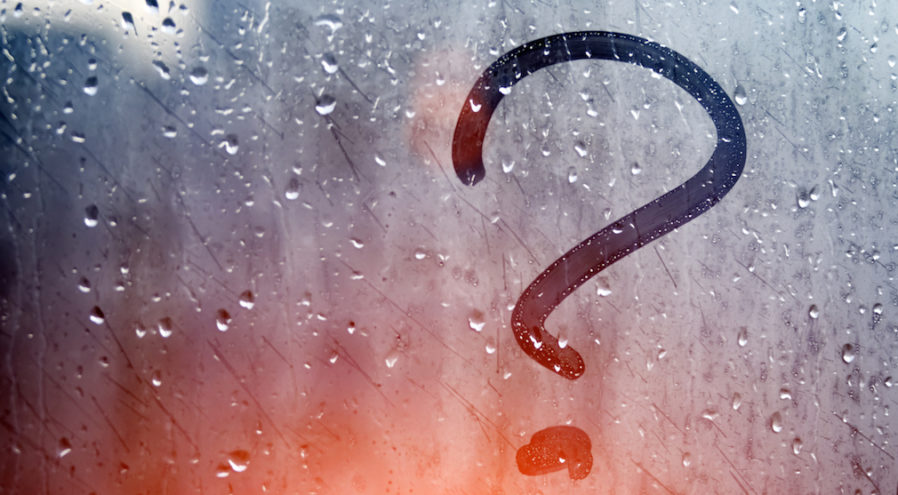 Most consumers overestimate what it takes to get a mortgage

When it comes to obtaining a mortgage, the majority of consumers think it requires a higher credit score and larger down payment than is actually necessary, according to a recent survey by Fannie Mae.

Of the 3,647 surveyed consumers, most vastly overestimated the requirements to obtain a mortgage. Specifically, 53% thought a credit score of 650 was required, when many lenders actually allow a score of 580.

And, when asked how much money a borrower is required to put down, 40% said they didn’t know. Of those who did have an idea, they cited 10% as a required minimum, while a number of programs offer as little as 3% down.

Only 23% of respondents were aware of low-down payment programs, up just 1% from three years earlier.

Further, when it came to debt-to-income ratios, consumers were equally confused, with as many as 61% saying they didn’t know – up from 59% three years ago. Of those who did provide a guess, they cited 40% as the required DTI, when many lenders actually approve 50%.

Fannie Mae’s survey also revealed that even those who were preparing to purchase a home in the next few years were only slightly more confident and more knowledgeable than the rest.

“The lack of mortgage qualification understanding is pervasive, even among current homeowners, those who say they are actively planning to purchase a home in the next three years, and those who successfully answered questions testing general financial literacy,” the researchers wrote.

And it appears things have not improved over time.

“Despite increased exposure to credit scores and online resources, consumer understanding about what it takes to qualify for a mortgage has not improved since our original study in 2015, potentially discouraging willing and qualified Americans from taking steps toward homeownership,” the researchers wrote.

The idea that misperceptions about mortgage requirements could hold some back from pursuing homeownership is troubling, and the researchers suggest lenders see this as an impetus to promote education.

“We see an important opportunity for lenders and other mortgage market participants to work toward narrowing this knowledge gap, utilizing more effective mortgage education that is timely, customized, convenient, and simple,” they stated.