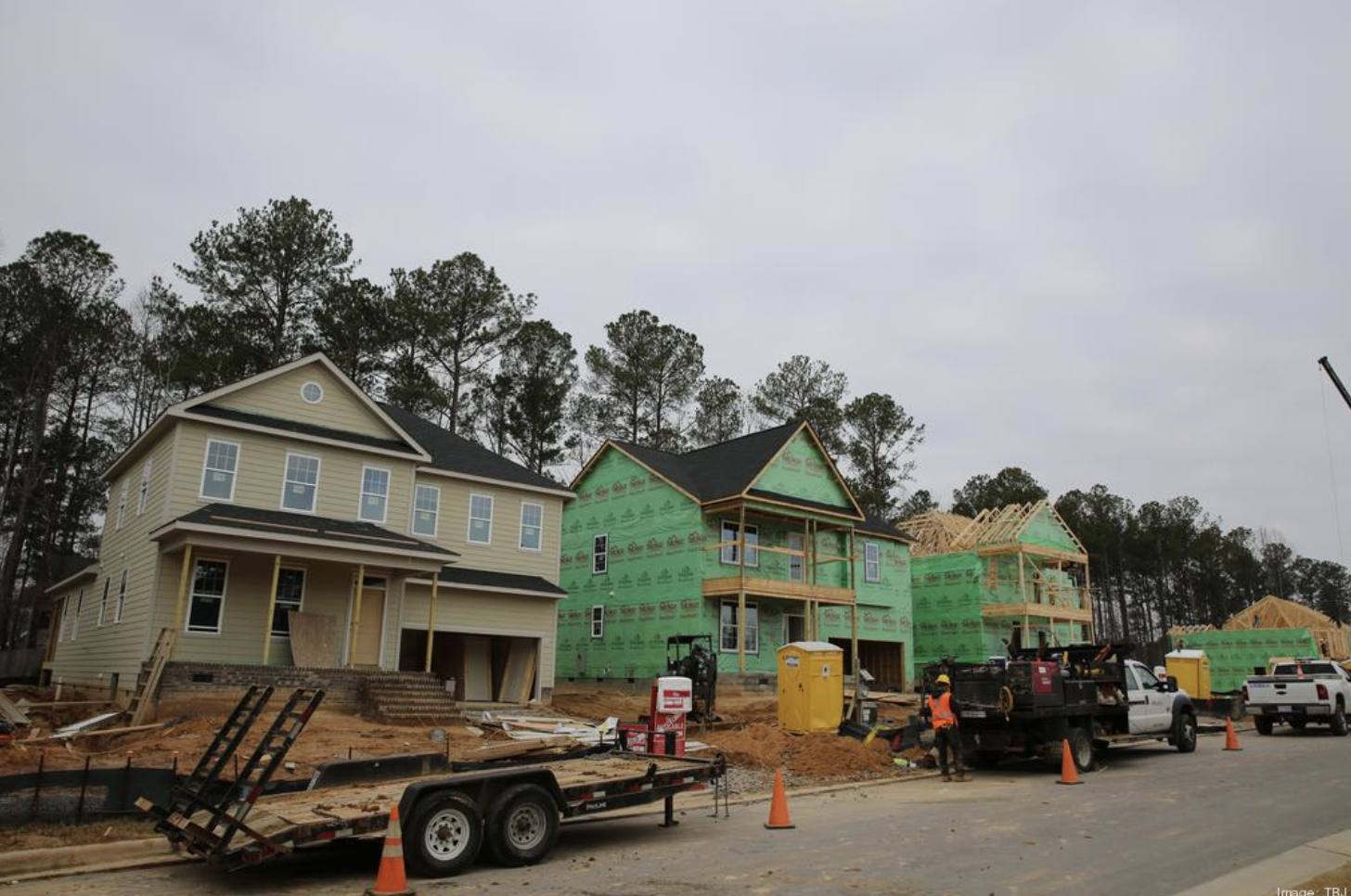 At exactly 8:30 a.m. on April 12, the U.S. government announced the consumer price index (CPI), commonly known as the indicator of inflation, jumped 8.5 percent in March.

The reaction from many noted economists — Meh! We expected that.

Maybe — but it is the highest year-over-year jump since 1981, although back then, the Dow Jones Industrial Average was hovering around 800. Today, it is around 34,000.

But when it comes to the overheating of the economy, we must first look at housing.

With interest rates higher than 5 percent for a 30-year fixed mortgage, refinancing has dried up considerably and new mortgage applications are coming down appreciably. In other words, the same companies in the home financing business that in the past three years have done remarkably well financially, and expanded to hundreds of cities nationwide, are now in a bind.

National companies such as Better.com and Movement Mortgage already have announced layoffs in the thousands, and chances are hundreds of smaller mortgage outfits across the country will either close shop or merge with another company to keep the lights on.

GoPrime Mortgage founder Jim Rodgers said in the past few days that every mortgage company needs to make some cuts because the margins in the business have nearly disappeared. "To survive, one needs to adjust and cut costs," says Rodgers, adding the overheated housing market's ripple effect may become much wider if policymakers do not pay attention to the macro winds.

In a paper published just days ago under the umbrella of the Federal Reserve of Dallas, the authors opined that the real-time monitoring of the housing market points to a brewing "bubble." Oh no! The dreaded B word.

But thankfully, the authors add this at the bottom of their note: "Based on present evidence, there is no expectation that fallout from a housing correction would be comparable to the 2007-09 global financial crisis in terms of magnitude or macroeconomic gravity. Among other things, household balance sheets appear in better shape, and excessive borrowing doesn’t appear to be fueling the housing market boom."

And therein lies my worry. Will we manufacture a cottage industry of financiers who will prey on unsuspecting homebuyers or homeowners when the housing market cools down appreciably? Given the mortgage rates have now crossed 5 percent for a 30-year fixed loan, and some say it will be at 6 percent later this year, demand will surely take a dive along with the dwindling inventory. But there are still enough people out there right now willing to outbid other prospective buyers over one house.

With Americans carrying bigger debt loads (far higher than last year) and financial institutions becoming weary to finance a pipeline of contracts, the economic slowdown may happen sooner rather than later. By all accounts, that's a good thing because none of these macro indicators are sustainable. That's crash-and-burn economics.

Economic Roundtable did an eye-opening study last year that compared the potential impact of homelessness because of the current trends. The current environment is projected for chronic homelessness to increase 49 percent in the U.S., the study notes.

Just like in the past, the mortgage industry will survive. We will go through this up-and-down cycle until the housing supply matches the demand, and government assistance programs will be reserved for people in real need rather than sending stimulus checks in the mail to everyone.

The Federal Reserve is likely to be even more aggressive to fight inflation in the coming months. Let's hope the policies show some results — soon.