Taylor Morrison to build 1,250 homes in Phoenix near Taiwan Semiconductor 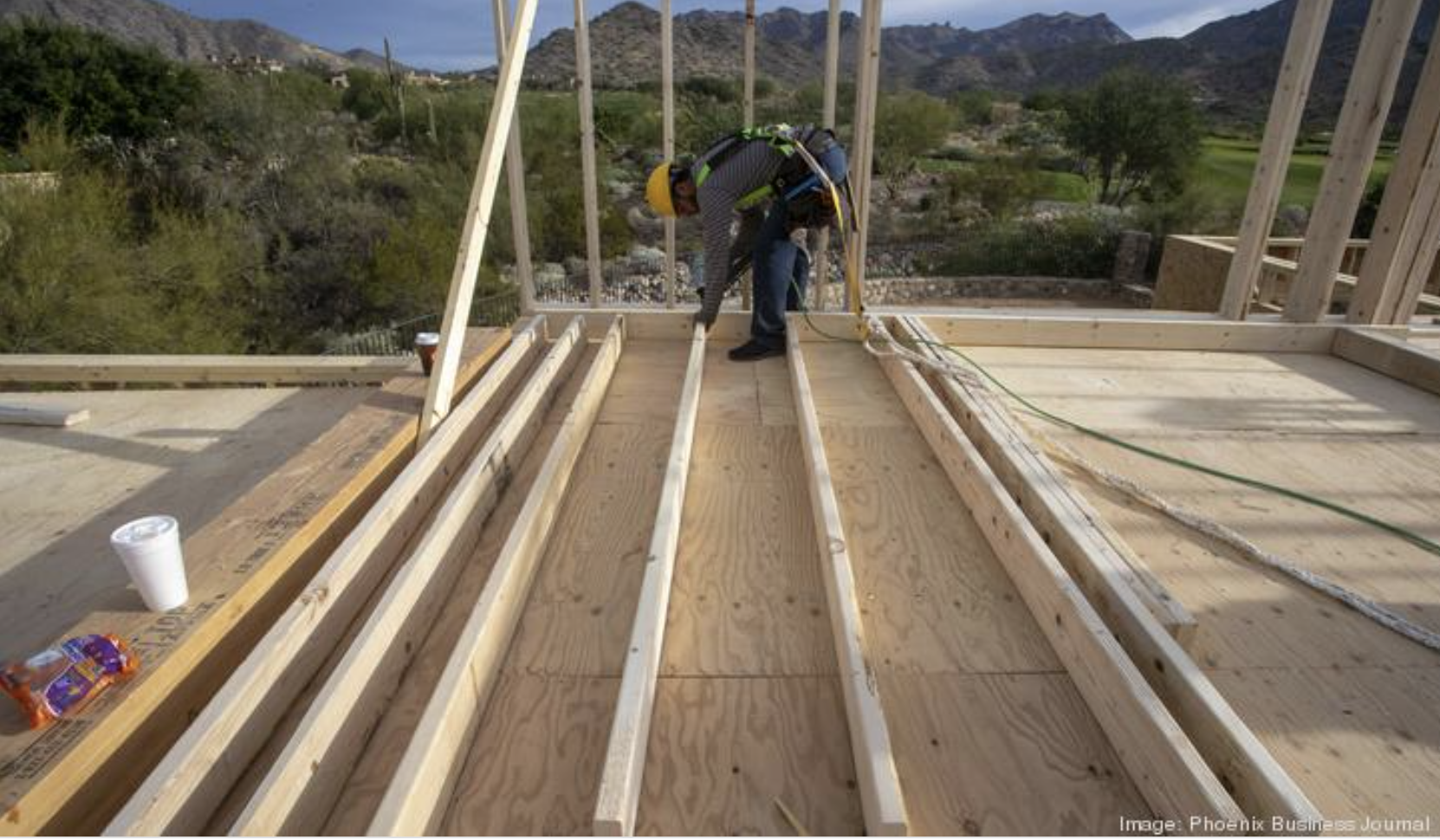 The Scottsdale-based homebuilder is in escrow to buy 473 acres near Cave Creek Road and Sonoran Desert Drive in north Phoenix, which is about two miles from the TSMC site, said Brad Schoenberg, division president for Taylor Morrison.

He said he expects to close on the deal during the fourth quarter of 2022 or first quarter of 2023. The seller is MacEwan Ranch LLC.

Nate Nathan and David Mullard of Nathan & Associates Inc. are representing Taylor Morrison in the deal, which has been in escrow for the past two years as Taylor Morrison works its way through the zoning process with the city of Phoenix.

Schoenberg said the project was finally rezoned in July, but it still needs to go through design review with the city.

The master-planned community will be called Verdin, where homes will range between 1,700 and 4,000 square feet, he said.

Verdin will only feature for-sale homes, and not a build-to-rent community like those being built in partnership with Mesa-based Christopher Todd Communities in the Valley and throughout the nation.

"As we wind down the year, we'll have invested $160 million in land acquisitions," he said, representing about 2,800 lots in various stages of development.

These land holdings give Schoenberg time to pause on future land buys as the housing market continues to cool amid a lack of consumer confidence.

"We're in a very good place with land holdings," he said. "We have time to see what's going to happen in this market. We're positioned well in Maricopa County. We like our core land holdings."

Even so, he said, he won't turn away a good deal.

"If something comes our way, we will be an opportunistic buyer," Schoenberg said. "We will be very picky and choosy where we go."