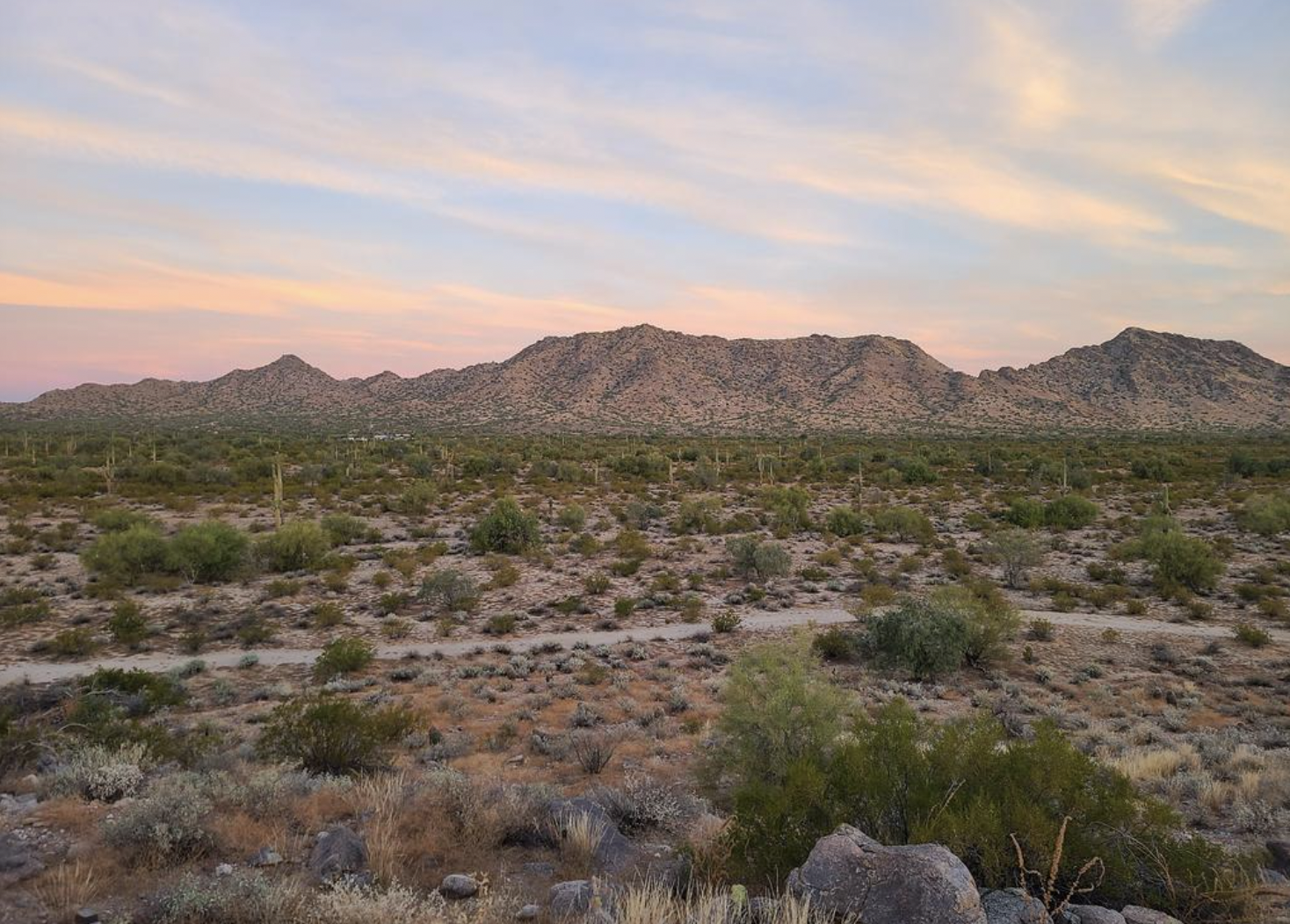 "They're out there staking and roping off for grading right now," he said. "We hope to be open for sale next spring, have our models open next summer and have our first closings occur in spring 2024." 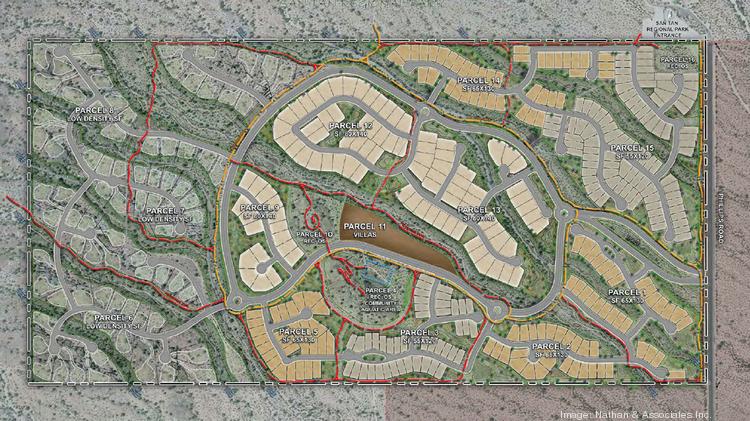 The property is unique because it's tucked up against the San Tan Mountains on the eastern side, he said.

"In the southeast Valley, we tend to think flat farm fields and that type of development," he said. "This is more of a raw desert setting with spectacular vistas of the surrounding mountains. It's the only private parcel in that area. The rest is either park or state land."

According to Tempe-based Vizzda LLC real estate database, Toll Brothers paid $16.2 million for the 249.18-acre parcel south of the southwest corner of Thompson Road and Hunt Highway in Queen Creek.

The seller in the deal was a group composed of several limited partnerships tracing to Cardon Group, Cardon Bowden Investments, Circle G Development and Landmark Cos., according to Vizzda.

Ryan Duncan and Dan Baldwin of Nathan & Associates Inc. represented the buyer and sellers in the deal.

"San Tan Trails represents a special opportunity to transform a high desert landscape into a unique community which will rival North Scottsdale projects for natural beauty and access to hiking / biking trails, inside the adjacent San Tan Mountain Regional Park," Duncan said. "The seller was ecstatic to work with a high quality homebuilder like Toll Brothers and has retained a number of estate lots within the project that will be brought to market in the future."

Jason Barney, the point person for the seller group, said his group is keeping 83 lots, which range between half an acre to three-quarters of an acre each.

"Our current plan is to go to market with those as custom lots," he said.

Plans call for selling those lots to custom homebuilders or individual homeowners who would find their own homebuilder to build their home on the custom lot, he said.

Barney's group also has 31 lots that can be used to develop villas or casitas, he said. While he's not anticipating rentals, those 31 lots also could be sold to a build-to-rent developer.

"The residents in the area are very passionate about the park and about the mountains and about the pristine nature of the area," Barney said. "Many residents have spent decades cleaning up the area. We approached this with a lot more sensitivity to conservation, soft edges and natural habitat preservation."

He described "soft edges" as offering more open space between the homes and the mountain preserves.

"Instead of backing up the houses in a straight row against the road and park, you try to break up the edges, undulate, so there's more open space there," he said. "You don't want a row of rooftops and back porches lined up to the park. You want to break it up a little bit."

Toll Brothers has seen tremendous success at a number of its communities in the southeast Valley at its Preserve at San Tan, Whitewing at Whisper Ranch, Cadence, Bridle Ranch and Caleda communities, Phipps said.

Its Tapestry at Gateway at the southwest corner of Williamsfield and Mountain roads is getting ready to open for sale with 145 lots. Homes ranging between 1,900 and 3,100 square feet will be priced between $605,995 and $736,995.

"Demand remains very strong," Phipps said. "We're keeping our eye on interest rates like everybody else. We'll see how that affects folks' buying power but right now there is absolutely more demand than supply."