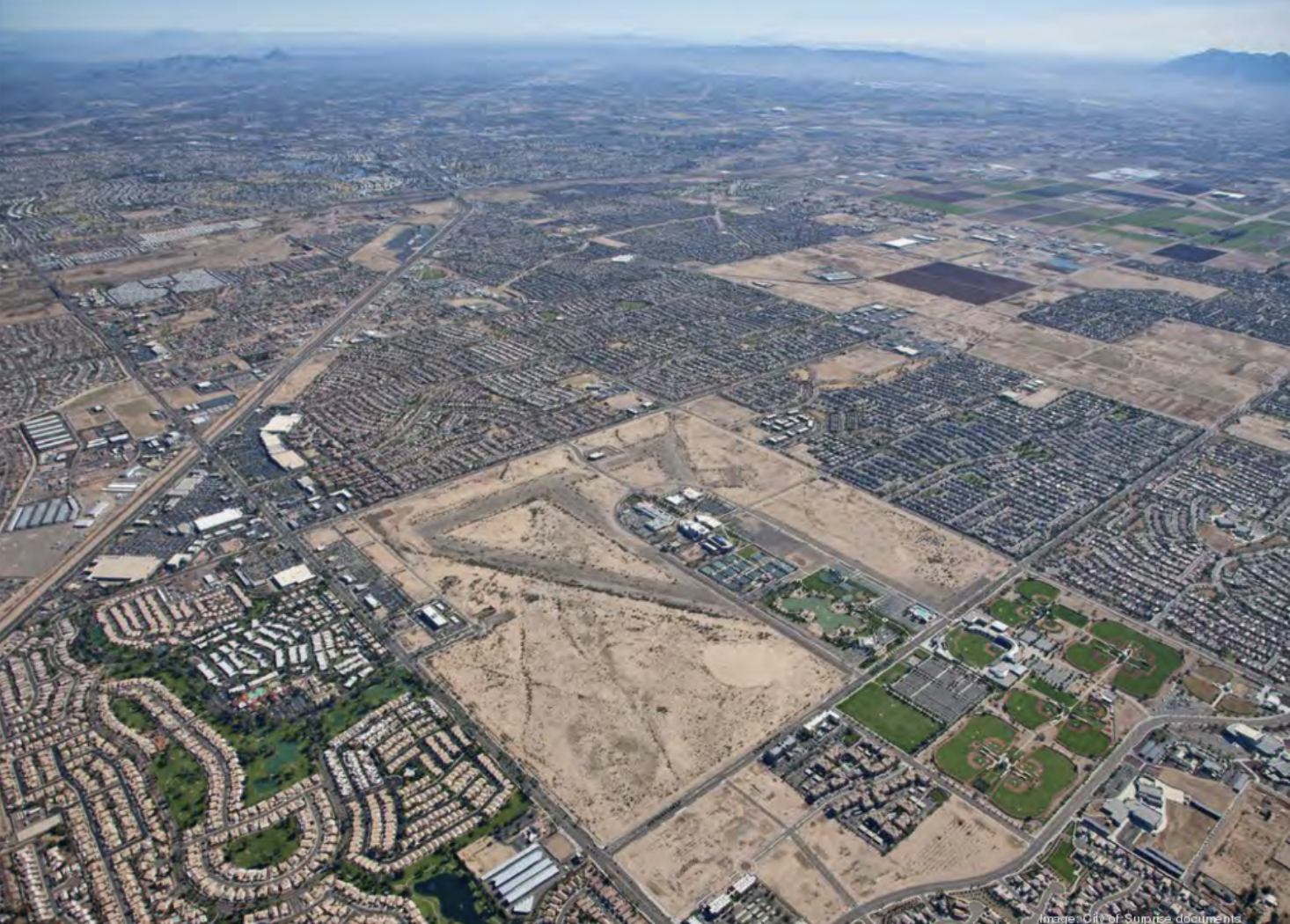 A West Valley city was among the hottest destinations where people were moving last year, according to the latest annual ranking from U-Haul International Inc.

Surprise ranked No. 18 among the top U.S. growth cities in 2021, and Arizona maintained its spot from a year earlier as the No. 5 state for move-ins, according to data released Jan. 3 by the moving and storage giant.

Phoenix-based U-Haul, part of Amerco (Nadaq: UHAL), collects migration data from more than 2 million one-way truck trips every year. It ranks the top "growth states" and "growth cities" by net gain, which contrasts the number of one-way U-Haul trucks entering a city/market versus those leaving. U-Haul looked at data from the 2021 calendar year for 49 states — Hawaii was excluded — and the District of Columbia.

The data showed that U-Haul customers coming to Arizona rose more than 6% year-over-year, while departures were up 4%. Arriving customers accounted for 50.4% of all one-way U-Haul traffic in Arizona during 2021.

The company said that Arizona has been the favorite destination of U-Haul customers among all states west of Texas for two years.

In Surprise, people incoming one-way U-Haul trucks rose increased 10% year-over-year, while departures rose about 13% from 2020. Despite the larger percentage in departures, arriving customers still accounted for 52.9% of all one-way U-Haul traffic in Surprise during 2021. Surprise was U-Haul's No. 8 growth city in 2020.

“Surprise is one of the fastest growing communities in the Phoenix area,” said Jesse Ashdown, U-Haul Company of Northwest Phoenix president, in a statement. “People are tired of cold weather and want to live somewhere the sun is always shining. Surprise is a warm, welcoming and expanding city. There are good jobs, outdoor activities and affordable housing in Surprise, which has become even more accessible with the addition of the Interstate 303 loop. It makes sense that people are packing up their U-Haul trucks and heading here.”

U-Haul migration trends don't directly correlate to an area's population or economic growth, though the company said its ranking is "an effective gauge of how well cities are both attracting and maintaining residents," according to the announcement. This data can inform the real estate crowd on potential housing needs and can tell businesses where corporate players, and their workers, are headed.

Ahead of Arizona, rounding out the top five growth states were Texas, Florida, Tennessee and South Carolina.

At the bottom of the list, with the largest net losses of one-way U-Haul trucks, were Illinois at No. 49 and California at No. 50. Those two states were also at the bottom last year.

U-Haul said California's net loss of U-Haul trucks wasn’t as severe as in 2020, but added that could be partially attributed to the fact that the company simply ran out of inventory to meet customer demand for outbound equipment.

Among top growth cities, the Kissimmee-St. Cloud market, near Orlando, came out on top. It was one of 10 Florida cities to make the top 25. Surprise was the only Arizona market on the list.

According to the latest U.S. Census Bureau population data, the Arizona population grew an estimated 1.4% from mid-2020 to mid-2021, adding 98,330 people in the 12-month period, or about 269 people every day in 2021. That put the Grand Canyon State at third in the U.S. for numeric growth and fourth for percentage growth. Meanwhile, the Census Bureau estimated California's population fell for the second year in a row.