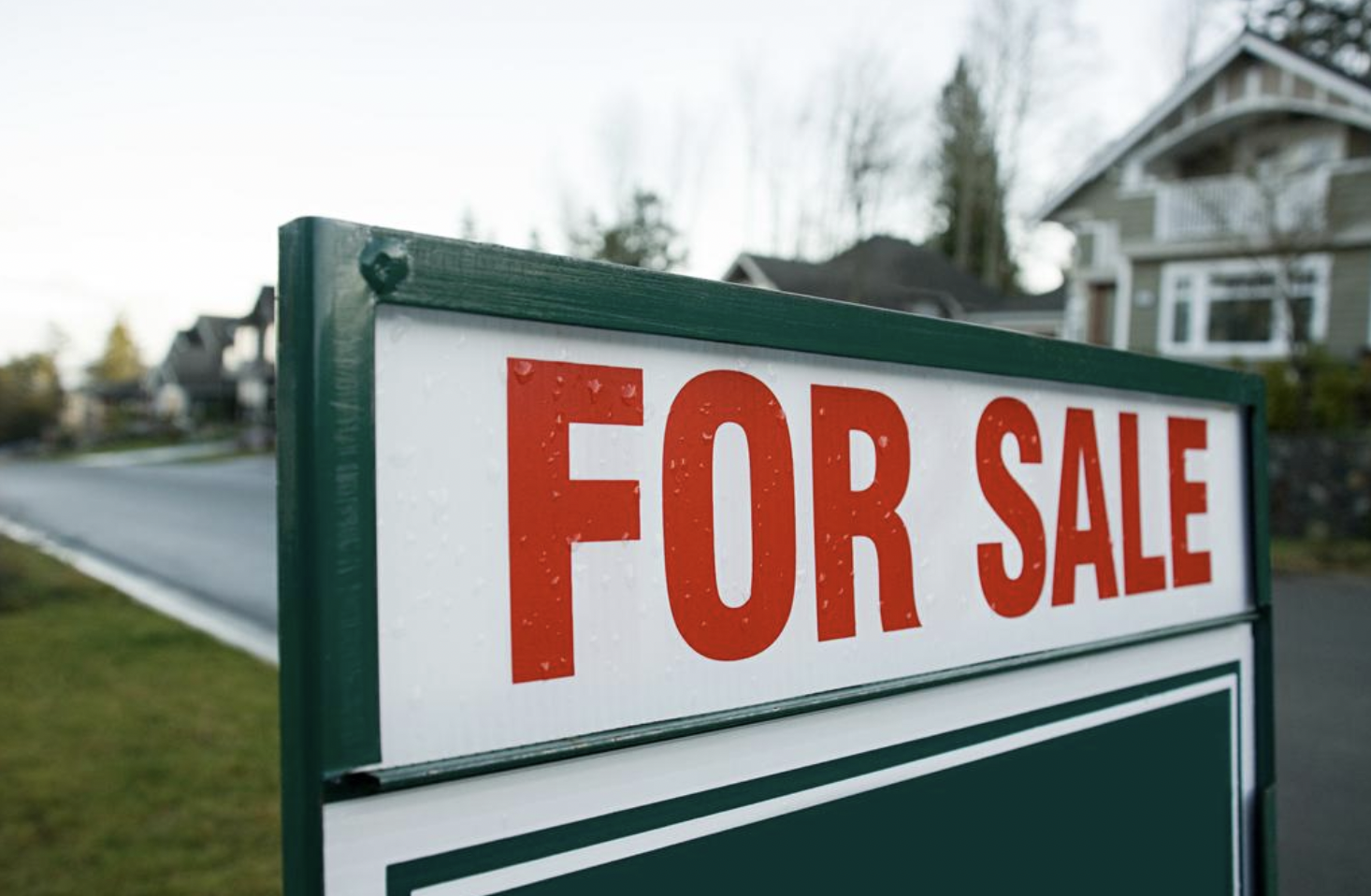 With mortgage rates rising and home-price appreciation continuing, there may finally be enough forces to slow the pandemic-fueled booming housing market.

One key metric suggests inventory shortages — the most commonly cited challenge in today's housing market — are starting to wane. For the first time since December 2019, active listings in April posted the smallest year-over-year decline of 12.2%, according to Santa Clara, California-based Realtor.com. To compare, March saw an 18.9% decrease in active listings compared to March 2021.

Some markets and housing types actually saw positive growth in listings annually in April, including Riverside, California, which saw 23.3% growth; Austin, Texas, with growth of 16.5%; and Sacramento, California, an uptick of 11.8%.

Moderately sized homes, or ones measuring 1,750 to 3,000 square feet, saw a 2.3% uptick in active listings from April 2021 to April 2022. That modest growth could compel some owners of prototypical starter homes to move up, then list their current homes that cater to first-time buyers.

Not only is record home-price appreciation a major factor but the cost of homeownership is quickly rising, thanks to rapidly rising mortgage rates. Homebuyers across the U.S. need 34% more income than they did a year ago to afford a house, Seattle-based Redfin Corp. (NASDAQ: RDFN) recently found.

What's next for inventory?

Observers and economists are cautiously optimistic that more inventory will hit the market in the coming months, which, combined with potentially fewer buyers because of rising mortgage rates and home prices, should help moderate the market.

"This is a step in the right direction but we’re still at a very low level of inventory," said Danielle Hale, chief economist at Realtor.com, adding the market has a long way to get back to what had been considered normal levels of inventory.

Take the Greater Boston market, for example. David Keiran, chief financial officer at Boston commercial and residential real estate firm Senné, said Boston and its suburbs, fueled by housing demand from area universities and a booming biotech scene, continue to have less than one month of inventory — a 0.8-month supply, by Keiran's estimates, in most areas. A balanced housing market is widely considered to have five or six months of inventory.

For the types of condo projects Senné builds — both urban infill projects in Boston and Cambridge, Massachusetts, as well as suburban communities outside the city center — there's seemingly elastic demand for that type of housing, Keiran said.

Even so, there's likely changes in the Boston housing market on the horizon, though not enough to meaningfully shift Senné's strategy.

"I think rising interest rates are going to change the homebuying landscape in ’22," he said. "Higher rates mean higher monthly mortgage payments, but they also usher in a more balanced supply dynamic and a slower pace of home-price appreciation."

Jeff Tucker, senior economist at Seattle-based Zillow Group Inc. (NASDAQ: ZG), wrote in an analysis this week the housing market is passing an inflection point, with the record-high annual home-price appreciation seen in each of the past 12 months likely to end soon.

Tucker in an interview said he is reasonably confident that a turning point is imminent in the U.S. housing market — moving from a rolling boil to a simmer.

"We’re seeing inventory really start to pick up this spring and actually close the gap on where inventory levels were at the same time a year ago," he said. "That growth in inventory is a pretty reliable leading indicator about the balance of supply and demand in the market."

In particular, inventory began to rise in March and will likely notch year-over-year growth later this year, which hasn’t occurred since September 2019, according to Tucker. He said it's not necessarily because more people are listing their homes but the rate of pending sales is slowing.

The Sun Belt markets that've seen the biggest spikes in demand and home prices since the Covid-19 pandemic may be among the last to see any slowdown in price appreciation, as they're still considered affordable compared to other markets.

"A lot of those were in Florida, some were in Texas — the markets where we’re seeing extreme price growth and demand," McConnico said. "That's not to say that they’re not still strong markets. They're outperforming norms by far."

Hale and others said a lot remains too early to tell. April reached another all-time high in U.S. median home prices, $425,000, a 14.2% year-over-year jump. Sun Belt cities like Miami, Las Vegas and Orlando, Florida, outpaced that, with annual growth of 20% of more.

Tucker said Zillow is still forecasting strong price growth for the next 12 months but seasonal patterns will likely influence that rate. By fall or winter, it's possible buyers will start to see some bargains, he added.

Pricey West Coast markets like Seattle, San Francisco and San Jose, California, as well as Mountain West markets like Boise and Coeur d'Alene in Idaho could be the first markets to see a slowdown, Tucker said, especially in markets where pricing was driven by extreme inventory shortages that are abating.

"Those pendulums got pushed way out of whack that they have some room to swing back in the other direction," Tucker said.

Hale said Realtor.com is working to revise its forecast for 2022 but she expects price growth will slow sooner than originally expected.

But, Hale said, the housing markets remains very competitive. Metrics like days on the market and active listings will be watched closely in the coming months, she added.

McConnico said it's likely rental rates will continue rising this year, especially since the spring and summer months are peak leasing season. Plus, she said, a lot of renters are on discounted leases, and landlords will look to push rates to market levels at renewal time.

Still, she continued, it's unlike that rents will rise as much as they did in 2021.

"We have seen, in our commentary from real estate agents, some comments about more people moving into the rental market due to those rate hikes, low inventory — not able to find anything, basically," McConnico said. "A lot of buyers have been fatigued by multiple offers and offers well over asking price. They're sitting on the sidelines … and moving into the rental market."