What rising home prices mean for affordability in metro Phoenix 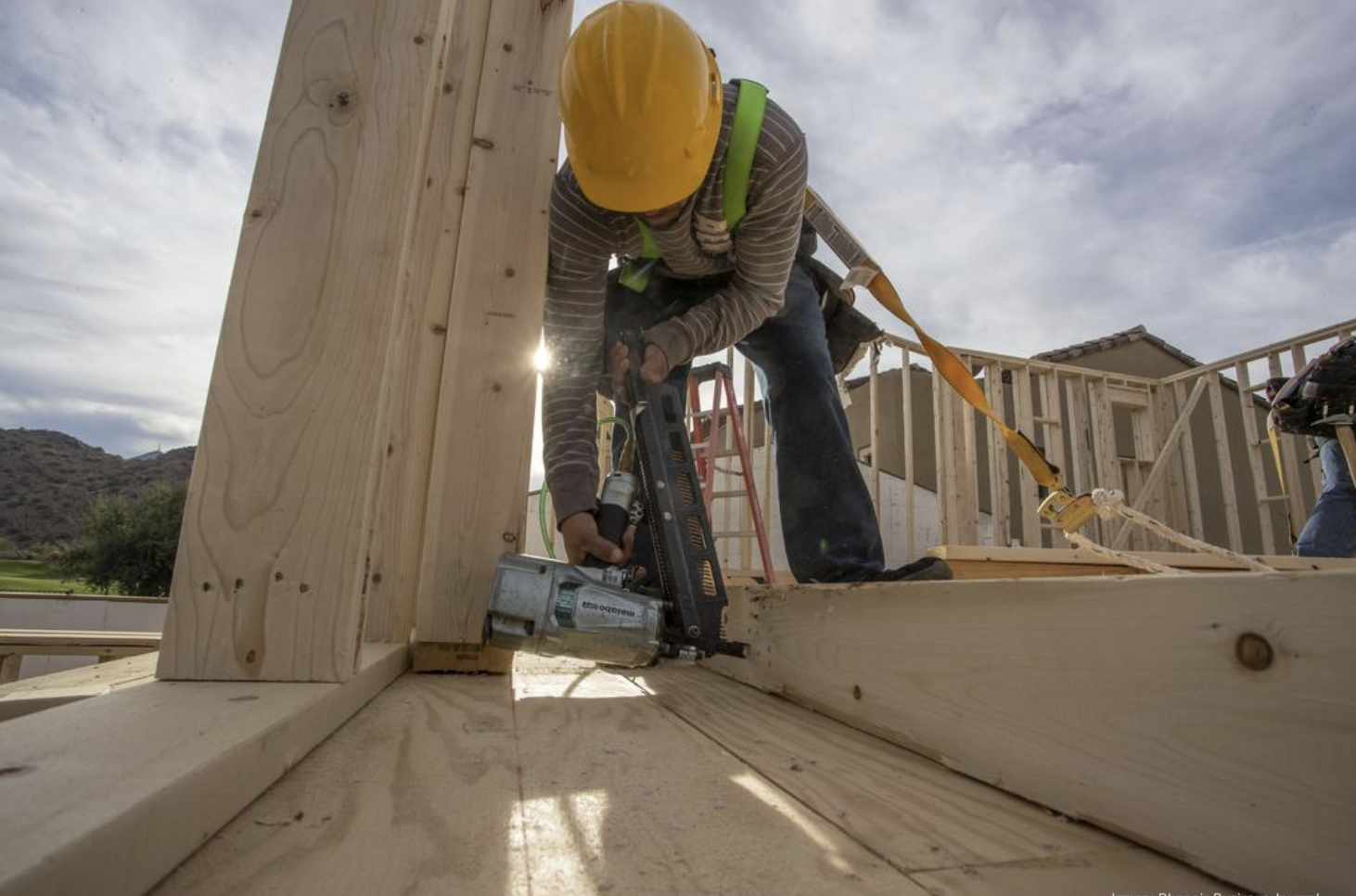 For the 31st month in a row, metro Phoenix has topped home price growth — at a time when interest rates are inching up and more homeowners are worried about affordability.

Phoenix topped the nation with the highest year-over-year gains, showing 32.5% growth in December, according to the S&P CoreLogic Case-Shiller U.S. National Home Price NSA Index. Coming in second was Tampa, Florida at 29.4%, and Miami, at 27.3%, while the national average was 18.8%.

That national composite index was the highest calendar year increase in 34 years of data and substantially ahead of 2020's 10.4% gain, said Craig J. Lazzara, managing director at S&P DJI.

"This suggests elasticity exists in the metro Phoenix housing market presently," he said. "As interest rates continue to move higher, more and more buyers will feel the pinch, particularly first-time home buyers without equity built up in an existing home."

Everyone should be concerned about affordability, said RL Brown, founder and publisher of RL Brown Housing Reports.

"A large chunk of the population in this region cannot afford a new home or a resale home, and that's what explains the surge in investor activity and consumer interest in the build for renting housing," he said.

Although home affordability concerns are growing, Hensley said it's not likely that appreciation will slow much, given the limited amount of housing supply in the region.

"The metro Phoenix housing market continues to show a supply and demand imbalance, which is the main contributor to these continued rising prices," he said.

Homebuilders say they can't build homes fast enough to keep up with demand.

Phoenix-area homebuilders have done a remarkable job of adding more affordable housing product to their offerings over the last several years as the cost of land and supplies inch upward, Brown said.

"That has kept the median price of a new home at least in some sort of balance," he said.

"In other words, half of the houses sold/closed last month were below that number, and our data shows there are still new homes available in metro Phoenix for less than $350,000, which is a really remarkable circumstance considering the overall inflation and the challenges to homebuilders today," Brown said.

Brown, who has tracked the housing market in metro Phoenix since 1985, said prices are at the highest level he's ever seen.

"However, we have to keep in mind that the overall cost of living is also at a higher level," he said. "The price of housing is a function of the relative value of that housing vs. everything else."

"Housing supply is extremely tight and demand will stay strong as the large millennial generation continues to age into home ownership," Bachaud said.

"More inventory is likely to start to soon hit the market — bringing more balance to the market and creating a smoother experience for everyone," she said. "This addition of new inventory, coupled with higher interest rates and rising affordability challenges that may ease demand, will bring annual home price appreciation back down closer to a normal level, starting in the coming months. This will help keep the Phoenix market in check to keep growth sustainable for the long term."

While home price growth in metro Phoenix tops the nation, it's nothing near November 2005, when yearly appreciation peaked at 45.2% before dropping drastically to the lows in 2009, Bachaud said.

Since then, the speed at which prices are rising is slowing down a bit, she said.