Why Phoenix is only No. 8 among Zillow's 10 hottest housing markets 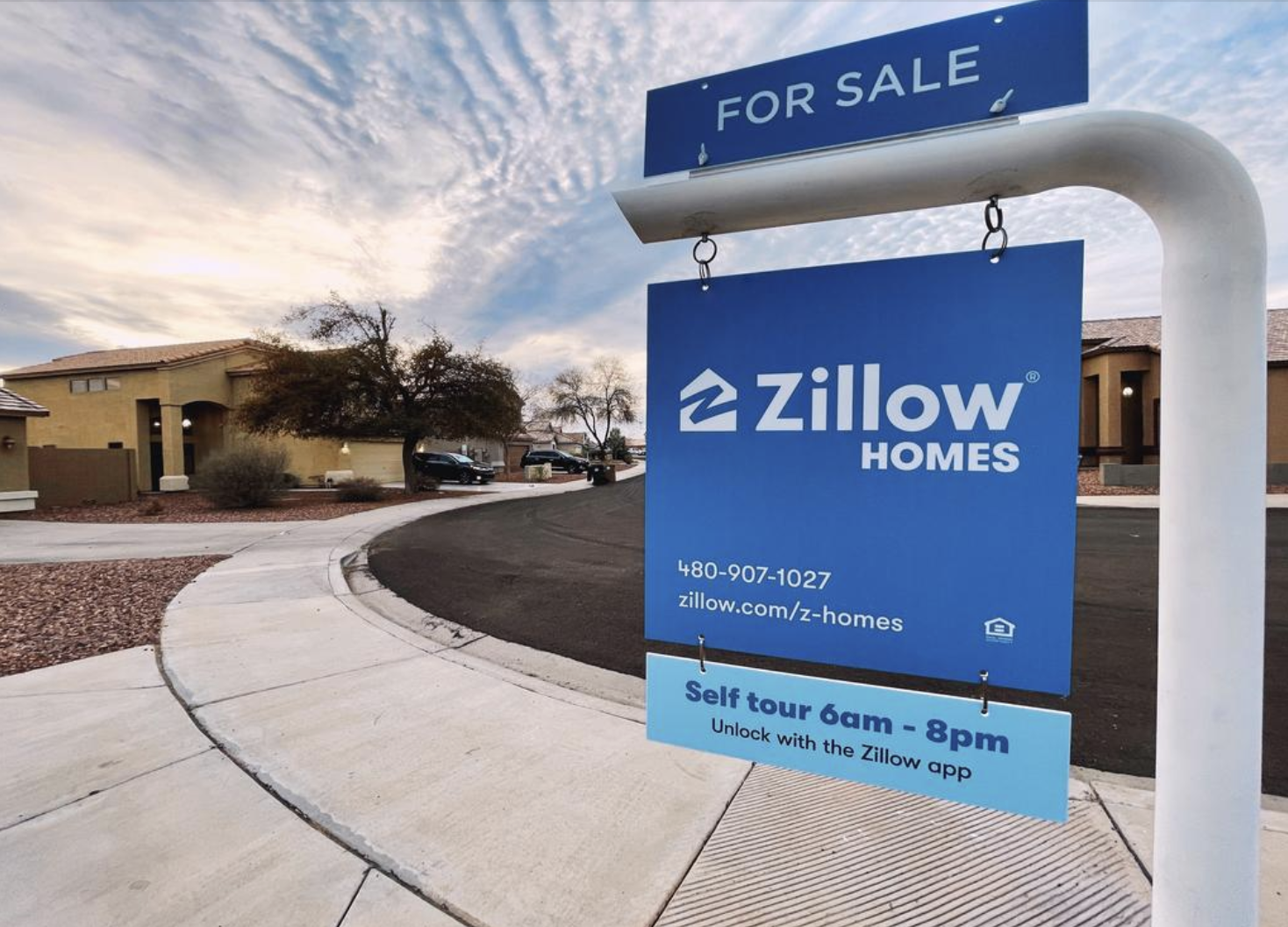 While it's no surprise that Phoenix would make Zillow Group Inc.'s 10 hottest housing markets of 2022, it was a shock to see the rapidly growing metro fall from No. 2 last year to No. 8 this year.

The hottest markets index for 2022 is based on several factors, starting with Zillow's (Nasdaq: Z) model for predicted price growth.

"There are a couple reasons we predict slower price appreciation ahead for Phoenix," Tucker said. "One is pure mean reversions: the last year of very fast price growth has made Phoenix a less attractive destination for many movers."

Zillow recently conducted a research project in collaboration with Allied Van Lines that found Phoenix dropped from the No. 1 to No. 8 spot for net inbound interstate moves at the same time that inbound movers saw their ZIP code level price savings all but evaporate, he said.

"While Phoenix may still look like a bargain to movers from California, prices there now seem steep compared to other warm sunny destinations like Tampa and Jacksonville, which top our list for the hottest markets of 2022," Tucker said.

Another reason Phoenix doesn't look as hot to start 2022 is that inventory in metro Phoenix has declined much less than in most markets, Tucker said.

As of November, inventory in Phoenix was only about 19% below its level in November in 2019, compared to a nationwide decline of 38%, he said.

"That suggests 2021's high prices have already drawn some more sellers out of the woodwork, and buyers may already be balking at the high prices this winter, setting the stage for slower price appreciation in the year ahead," Tucker said.

"We expect the Phoenix area housing market in 2022 to be healthy and remain among the top performing metropolitan areas," Hensley said. "With a strong, diversifying economy, coupled with expected healthy in-migration trends, the Phoenix metropolitan area is poised for future growth."

Inventory levels are still considerably lower than they were just a few years ago and there is a clear need for housing in the region, Hensley said.

"Homebuilders, apartment developers and build-to-rent operators have taken notice of this and are expected to add much needed housing units in 2022," Hensley said. "While low supply and healthy demand levels indicate home values are likely to continue in an upward trajectory, we remain somewhat conservative as to how much appreciation will occur this year."

Home price appreciation tapered off in the latter part of 2021 after significant appreciation for much of the year, Hensley said.

"A forecast of 20% rise in home values appears optimistic given what has already occurred since the middle of 2020," Hensley said. "With median new home and resale home prices appreciating 26% and 28% respectively in 2021 it is difficult to picture a similar performance in 2022."

Here's a closer look at Zillow's 10 hottest housing markets of 2022: